On the northern side of Cape Byron, sitting just below Byron Bay's iconic lighthouse is Wategos Beach. Sheltered, north-facing and postcard-perfect, this beach can be found by heading east from Main Beach and The Pass, just over a small headland from Clarkes Beach. Wategos Beach can also be accessed on foot from the Lighthouse precinct via the stairs of the 4km Cape Byron walk, which runs along the beach.

A short distance around the headland is Little Wategos, Australia's most easterly beach. Small, secluded and well-protected, Little Wategos sits just inside Cape Byron's tip. This 150m long strip can only be accessed via the wooden walkway from Wategos Beach or down a walking track from the Lighthouse.

Wategos Beach is 2km east of the Byron Bay town centre and can be reached in minutes from town, or in 30 mins by foot.

THINGS TO DO AT WATEGOS BEACH
Wategos Beach is a secluded swimming haven, framed by a valley at the tip of Cape Byron and protected by the headland from the wild Cape seas. With lazy, gentle, rolling waves in summer, the lifeguard-patrolled Wategos is a safe and popular swimming spot for both the young and old.

Little Wategos is also ideal for swimming or snorkelling. Despite being small, this spot is very well-protected. It’s likely to be secluded and uncrowded too as it can only be accessed on foot.

Longboarders and learners alike will find Wategos Beach a surfing sanctuary, with gradual waves that break progressively over the wide sandbar, creating perfect learner, surfski and longboard conditions. Both Wategos and Little Wategos are best in a north-east or south-east swell direction.

Make a day of it and picnic on the shady, grassy knoll that borders the beach. Utilise the free beachside electric BBQs to prepare your feast and dine at the picnic tables provided, all whilst overlooking the paradise of Wategos Beach. In addition, there are toilet and shower facilities located in the Wategos picnic area.

7 properties match your search out of 165 total 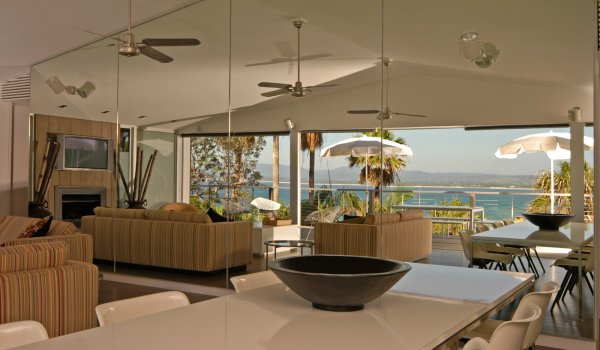 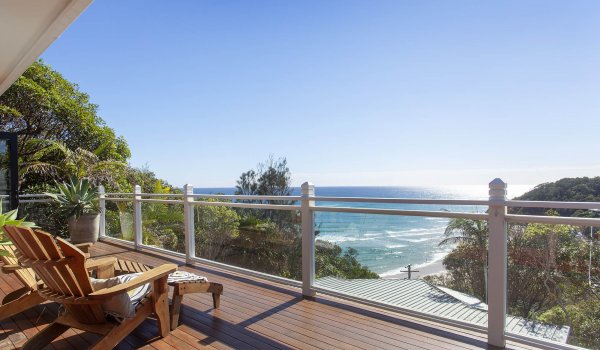 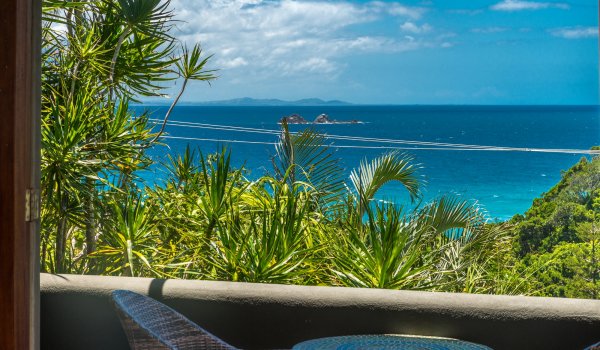 Wategos Retreats Apartment
From $295 per night 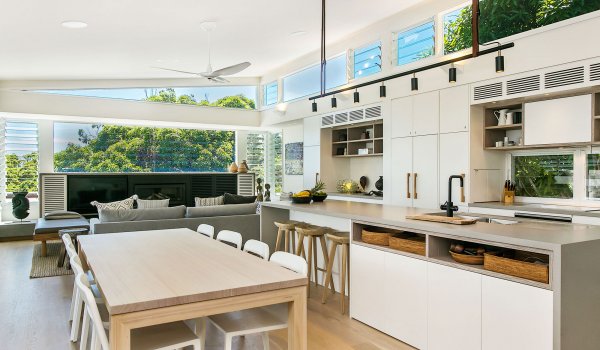 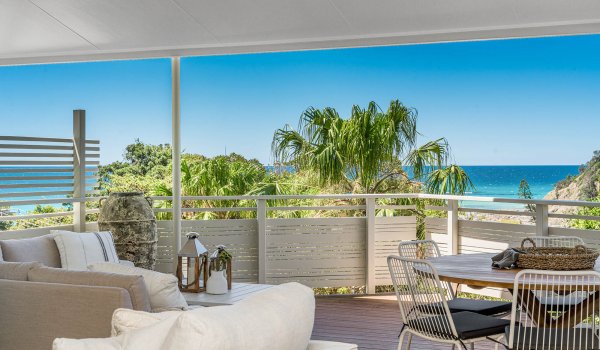 Boardroom at Wategos
From $950 per night 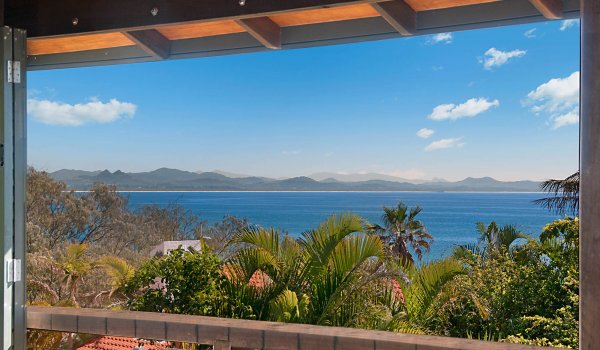 The Hawk at Wategos
From $1000 per night 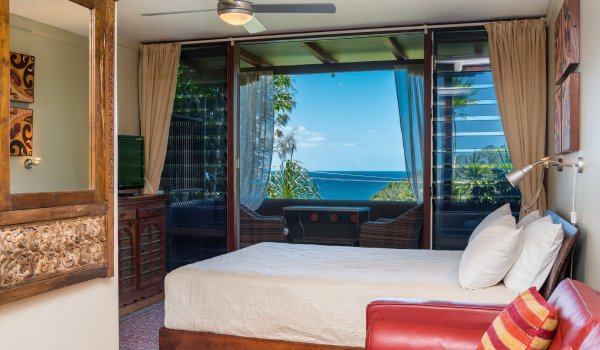 Wategos Retreats Studio
From $250 per night